The Indian Express, Pune
Monday, March 5, 2018
-------------------------------------------
Bicycle sharing scheme a hit, moves into top gear in city.
--------------------------------------------
BICYCLE-SHARING schemes launched by private firms in central parts of the city in association with the Pune Municipal Corporation (PMC) are proving popular among residents, mostly youngsters who are using them for short trips, exercising as well as out of novelty. Two firms - Bengaluru-headquartered Zoomcar (PEDL) and Chinese firm OFO -- have started cycle rental service in the city by deploying about 1200 cycles.
These cycles can be seen in areas like Aundh, Baner, Balewadi, Shivaji Nagar, Deccan, Pimple Saudagar and Pimple Nilakh. The cycles have also been deployed in educational institutes such as Savitribai Phule Pune University and College of Agriculture, Pune which have sprawling campuses. 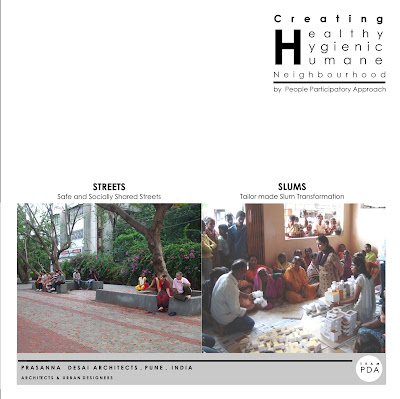